Introduction
A recent ruling by the Israeli District Court in Tel Aviv endorses Reverse Triangular Mergers under the Israeli Companies Law-1999 (the “Law”), the recognition of which had been controversial. In addition, the Court settles a longstanding query, by finding that mergers and tender offers are alternative and not cumulative routes. That is, a public company undergoing a merger is not required to comply with the tender offer provisions provided under the Law.

More specifically, the Court addressed the following questions: first, can the exceptional form of a merger transaction known as Reverse Triangular Merger be carried out under Israeli Law? Second, is a public company that is undergoing a merger required to comply with the tender offer provisions under the Law as well as with the respective merger provision thereunder? As the Law lacks reference to both questions, the recent court ruling, responding positively to the first question and negatively to the second, is of great importance to the Israeli business and legal communities.Given our experience within this area of law and taking into account the ongoing involvement of our international clients in M&A transactions, we take this opportunity to provide a short review of the current legal status, as presented within the recent court ruling, with respect to merger transactions under the Law.

Background
Reverse Triangular Merger
In a Reverse Triangular Merger, the acquiring company (“Acquirer”) establishes a subsidiary and merges the subsidiary into the target company (“Target”). Former Target’s shareholders receive shares of Acquirer or some other merger consideration in exchange for their holdings in Target, while Acquirer gains all of Target’s issued share capital. As a result of the Reverse Triangular Merger, the subsidiary dissolves and Target becomes wholly owned by Acquirer. This form of merger is often desirable due to certain tax aspects, as well as when the Acquirer and Target wish to maintain the Target’s separate corporate existence. Unlike the US law, the Israeli Law lacks reference to this specific form of merger. The validity of such a merger remained vague until the recent ruling, and as a result, certain local counsels advised their clients not to undergo a Reverse Triangular Merger, although such transactions may result in
significant commercial and legal benefits.

Tender Offer Provisions vs. Merger Provisions
Under the Law, an individual or an entity (“Offeror”) may not acquire shares in a public company where following such acquisition the Offeror holds 90% or more of a public company’s equity, unless the Offeror acts through a tender offer with respect to all of the company’s outstanding share capital (“Full Tender Offer”). Where a Full Tender Offer is accepted, (i.e. shareholders, representing less than 5% of the issued capital of the company have not accepted the tender offer), all of the equity of such company is acquired by the Offeror, forcing the opposing shareholders to sell their holdings to Offeror under the same terms and for the same consideration as the accepting shareholders.As the outcome of a successful Full Tender Offer (similar to the outcome of a merger), is the acquisition of all of the company’s shares, it is imperative to decide whether a company undergoing a merger must also approve the transaction in accordance with the tender offer provisions under the Law.

Tel Aviv District Court Ruling
Facts and Claims: Acquirer and Target, two related public companies (the second being under the control of the first), resolved to undergo a Reverse Triangular Merger. At the end of this process, Target would become a wholly-owned subsidiary of Acquirer, and its shares delisted from the Tel-Aviv Stock Exchange.

The plaintiff, a minority shareholder in Target, filed for a temporary injunction, arguing, inter alia, that a Reverse Triangular Merger cannot be carried out under the Law. Alternatively, the plaintiff argued that in order to safeguard minority rights, the merger should be approved in accordance with the merger provisions under the Law as well as in accordance with the tender offer provisions provided thereunder, as cumulative requirements under the Law.

The Court Ruling: With respect to the first query regarding the validity of a Reverse Triangular Merger, the Court concluded that the objective of a merger transaction is, inter alia, to gain the advantage of economies of scale, and to facilitate corporate governance by terminating “hold-outs” and “free-rides” schemes by the minority shareholders. The Court stated that a Reverse Triangular Merger has supplementary advantages, for example, when the parties wish to maintain the separate corporate existence of both Acquirer and Target in cases where Acquirer and Target’s tradenames are of value.

The Court found that although the Law lacks any reference to Reverse Triangular Mergers, there is no sufficient legal or commercial valid reason to forbid such transactions. The Court further stated that an essential interpretation of the Law should be made in a manner that maximizes economic efficiency and the correlation between the Law and the economic day-to-day reality. Accordingly, the Court rejected the plaintiff’s argument and allowed the defendant to conclude the Reverse Triangular Merger transaction.

With respect to the second query, regarding the necessity to comply with the related tender offer regulations and procedures in a merger transaction, the Court concluded that although the outcome of both merger and tender offer transactions may be similar, the economic and tax implications vary and as such, both transactions are legitimate.

The concern that minority shareholders may be forced to sell their holdings in a public company following the acquisition of 90% or more of the company’s issued capital is satisfied according to the Court, both through the fulfillment of the merger transaction’s provisions as well as through the tender offer provisions under the Law. For example, under a merger, approval of the majority of the shareholders (excluding interested parties) is required in both the Acquirer and Target while under a tender offer, approval of the shareholders of the Target, representing in fact at least 95% of the issued capital, is required.

As the principles of fairness and equality in a merger and in a tender offer transaction are maintained either way by the respective mechanisms provided under the Law, and since the merger transaction provides additional commercial advantages to the merging parties, the Court concluded that merger and tender offer provisions under the Law are alternative provisions, to be freely chosen by the parties thereto.It is noted that, while the Court dismissed the plaintiff’s petition for a temporary injunction, the Court did not rule against the plaintiff’s right to appraisal in the future, with respect to the valuation of the Target’s securities.

Summary
Merger transactions raise a broad array of principle and complex issues. In this Newsletter, we have provided a glimpse of the current legal status in Israel regarding Reverse Triangular Mergers and tender offers under Israeli Law. After many years of uncertainty, it seems that the recent court ruling has generally established the foundations for Reverse Triangular Mergers under Israeli Law. Accordingly, it would be expected that Reverse Triangular Merger transactions will become more common in Israel’s commercial and legal scene. The recent court ruling seems to bring more certainty to ongoing business activities and as such, may be an important step in the right direction. It should be noted that the underlying issues have yet to be reviewed by the Israeli Supreme Court. Ratification of the District Court’s ruling by the Israeli Supreme Court will constitute a compulsory precedent under Israeli Law.

Bearing in mind that the Israeli and international markets are subject to continuous evolution and growth, Israeli lawmakers, judges and lawyers will undoubtedly continue to pursue innovative and challenging laws and rulings in order to adjust the legal status to the ever changing corporate arena.In order to execute merger transactions efficiently and in a manner that is not harmful legally and practically to either party to the transaction, we would advise conducting in advance a thorough examination and detailed plan of all related implications and procedures.

DISTRICT COURT: DISTRIBUTION OF DIVIDENDS IS NOT A “TRANSACTION” UNDER THE COMPANIES LAW 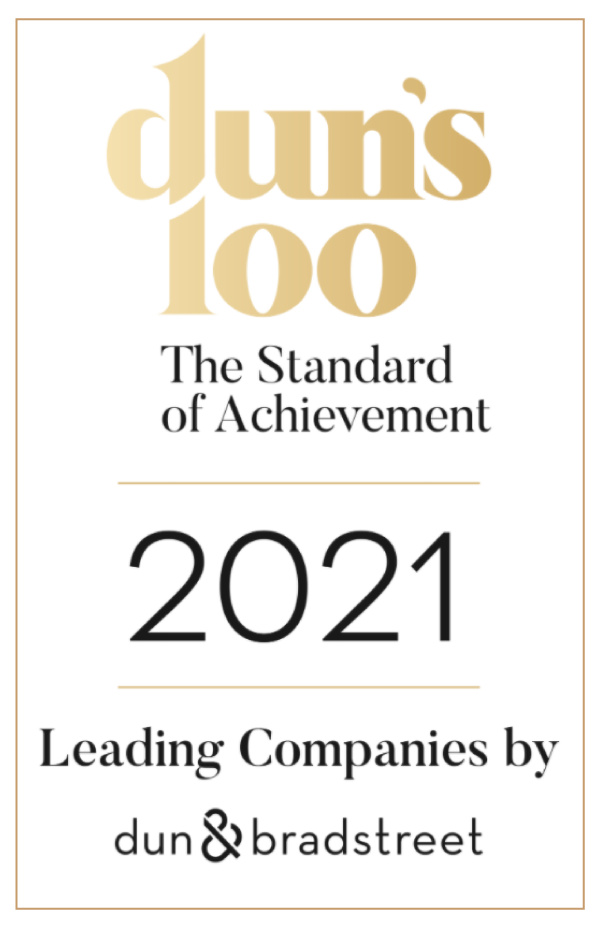